The Music of Steve Lacy Vol. 2 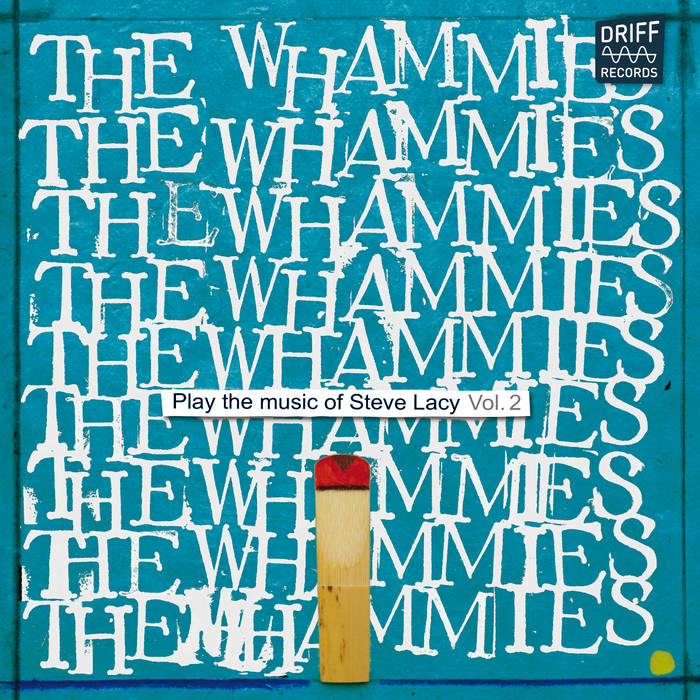 
All compositions by Steve Lacy, except Shuffle Boil by Thelonious Monk.


We don’t determine music,
the music determines us;
we only follow it
to the end of our life:
then it goes on without us.

It begs to be born and,
wants to go it’s own way,
we just make it up and:
then we let it out.

Music speaks for itself,
and needs no explanation
or justification.
Either it is alive,
or it is not.

Driff Records is a small record label founded by Boston based musicians Pandelis Karayorgis and Jorrit Dijkstra. Driff's releases feature likeminded improvisers from both sides of the Atlantic.

Bandcamp Daily  your guide to the world of Bandcamp

Serena Cherry debuts her black metal project, plus a Pick from the Crypt block from Svalbard